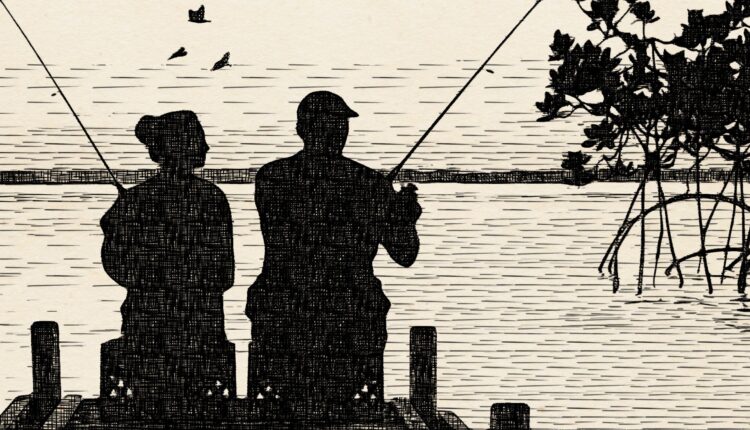 Have you ever been tempted to follow in the footsteps of your favourite writer or their characters? Maybe you’ve thought about doing a Hunter S. Thompson drive through the Nevada desert (although hopefully without the hallucinogenic drugs… safety first!).

Maybe you’re one of the countless people who have made their way to King’s Cross Station in London in search of platform 9 and ¾ much like a certain boy wizard… no doubt annoying the heck out of all the commuters who actually use the station to get to work each day. And then there’s Ernest Hemingway.

To follow in his footsteps would require a lot of travel since his literary works (and his life) span adventures across Africa, the US, and Europe. There’s an easier option however. While American, Hemingway will be forever identified with his temporary home of Cuba, and it’s very easy to visit the places he went, and to do the things that he did.

So how exactly should you follow in Hemingway’s footsteps across Cuba?

While you probably don’t want to follow in Hemingway’s steps in the amounts of alcohol that he drank, you can certainly visit his favourite watering holes.

El Floridita is located in Havana’s Old Town (on Calle Obispo) and is famed for its seafood. We don’t know if Hemingway spent much time here dining on delicious fish dishes, but he definitely spent a lot of time at the bar.

El Floridita was where Hemingway spent many an evening enjoying the bar’s sensational daiquiris. The venue has cashed in on the Hemingway connection and there is in fact a life-sized bronze statue of the man, standing at the bar.

This is, rather unsurprisingly, a top spot for tourists looking for photo opportunities, and the bar can be be very crowded in the summer evenings. You can avoid the crowds by taking in an afternoon cocktail at El Floridita.

When you’ve finished, take a stroll up Calle Obispo to the Hotel Ambos Mundos, a glorious art deco building where Hemingway actually lived for seven years in the 1930s.

Hemingway was famed for his love of rugged pastimes and the waters off Havana gave him ample opportunities to indulge. He was present at the very first Havana Fishing Tournament in 1950, which was then named in his honor.

He actually won the first three of these tournaments, and of course you would want to win a tournament that was named after you.

The tournament continues to this day and is held each June. It’s a big game fishing competition and the fish in question is the mighty marlin, so it’s not for amateur anglers since the marlin can put up a bit of a fight. If you’re worried about the environmental impact of such a competition, things have changed since 1950. Each fish is documented and then released back into the ocean.

Sleeping with Hemingway (or Not)

Hemingway enjoyed great critical and commercial acclaim during his lifetime, and Finca Vigía is evidence that he was not so short of money, however cheap property in Cuba was at the time. Finca Vigía is a massive sprawling estate on the outskirts of Havana and now exists as a museum to Hemingway.

It’s a magical experience, and even if you’re not a huge Hemingway fan, it can be very interesting to stroll around the house and its grounds and see how the rich and famous lived in Cuba before the revolution. After Hemingway committed suicide in 1961, the Cuban government took ownership of the house. It was unused for decades and was opened as a museum in 2007 after extensive and necessary restoration work.

While you can’t actually stay at Finca Vigía, if you want to rest your head where Hemingway once did, the closest you can get is booking a room at the the Hotel Ambos Mundos. If you wanted to stay in Hemingway’s actual room (room 511), then you’re out of luck.

This room has become (yes, you guessed it), another museum dedicated to Hemingway’s memory. The closest you can get is staying in one of the rooms next door to 511.

Ran To The Paint – But Right! | Take Care of Your Car Paint